The 80’s and 90’s brought in new innovations in home media. One of those innovations was the VHS The VHS allowed for a cheap and easy archival solution for consumers to be able to buy and store media long term. During the 90’s, television manufacturers produced television and VCR combo sets. Though these were popular, they posed problems. By the 90’s, many television sets had moved to solid state construction while VCRs still required mechanical parts. As such, finding TV / VCR from the 90s that still work is very difficult.

Here are a few models from the 90s: 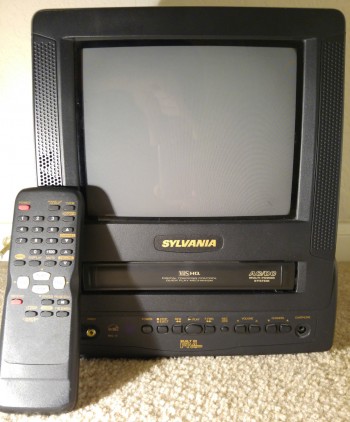 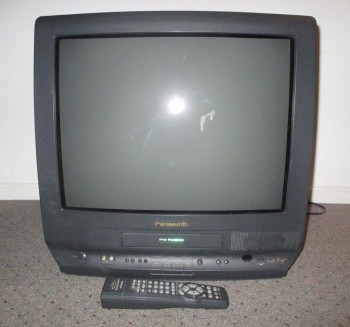 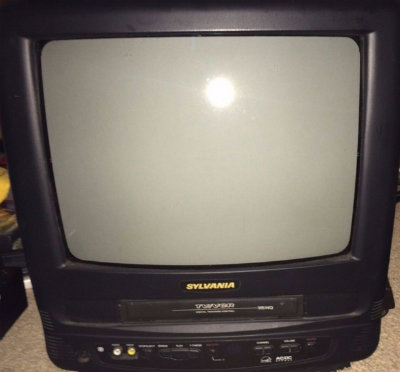 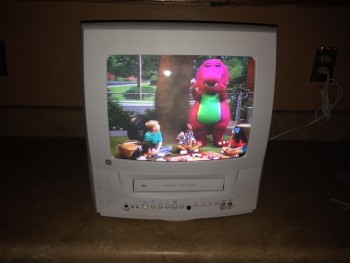 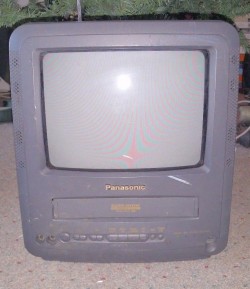 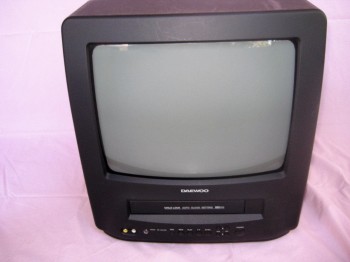