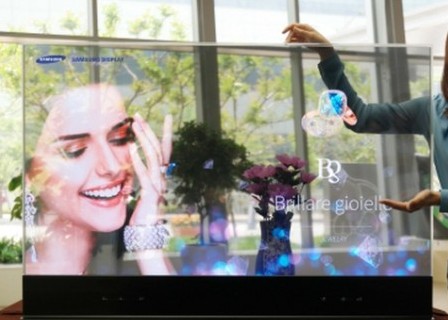 The technology of television is evolving faster each and every day. We have already seen tube televisions, flat screen televisions, high definition flat screen televisions, plasma televisions and smart televisions. So what is left? The last breakthrough was with curved televisions, but those didn’t excite people too much. It seems the biggest change has to do with transmitting color space into televisions. Broadcast cameras have always been able to capture many colors, but they couldn’t transmit these colors over the air. That is why when you look at a traditional television you will see either the lighter area or darker area of a scene in greater detail, but not both. Now there are HDR, or high dynamic range, televisions that will show both colored areas in greater detail. Netflix will be introducing videos in this format later on in the year.
Aside from HDR, there are also high frame rate televisions making their way into the marketplace. These televisions have frame rates up to 120 fps, which is a huge improvement over the older televisions that have 25 to 50 fps. The reason why this technology took so long to advance is because lower frame rates save on bandwidth. When people stream movies over the internet, the bandwidth gets used up quickly. Any video greater than 50 fps would just add to the already growing bandwidth problem in this world. But now, there is great compression technology that allows up to 120 fps to get streamed onto HD televisions without any problems.
Perhaps the most futuristic televisions out of all these innovations are the see-through televisions and the stick-on televisions. The see-through uses OLED technology for the picture. A great quality about OLED is that it is easier to produce transparency in the picture. This means you could have a television that looks like a mirror or piece of glass and actually have video inside of it. As for the stick-on, this is a television less than 1mm thick that you can stick on the wall like a poster. It is as durable as a mat that you would place on the floor, except it is a magnetic mat that you stick to the wall. This makes them very easy to carry around and relocate to any room in the house.
The only downside to the newest innovations is that they cost thousands of dollars when they first come out. But like anything, the prices will eventually drop as the technology becomes older. The technology of television will never stop evolving. It may even get to the point where virtual images will appear before us and we won’t even need televisions anymore.