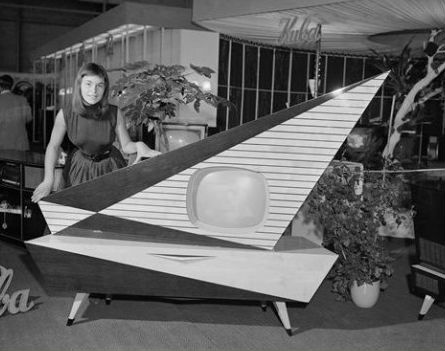 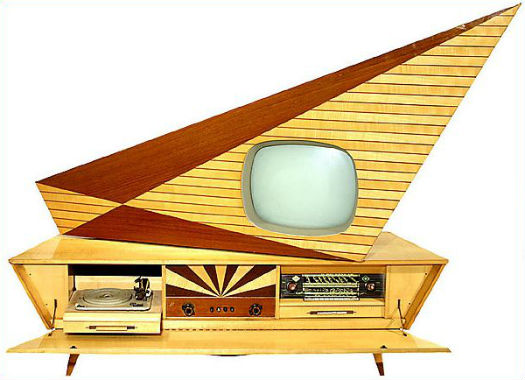 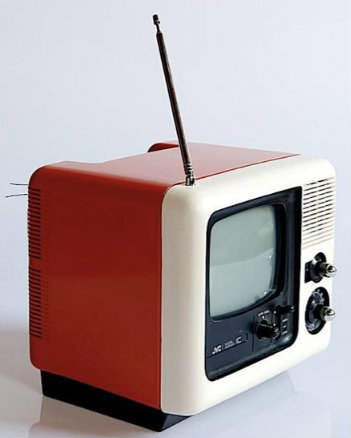 One of the more aesthetically interesting 1970’s portable tv sets is the JVC Videosphere Cube TV. It has that orange and white(now probably faded to cream) color scheme so common of that era. It has a modern, space age appearance. They were made in Japan and measure 8.5 inches height by 8.75 inches in diameter. Like other analog tvs, they will require a digital converter box in order to operate if you want to watch anything other than white noise. These tvs can be found relatively cheaply on ebay from time to time and are a good option for any avid collector or modernist.